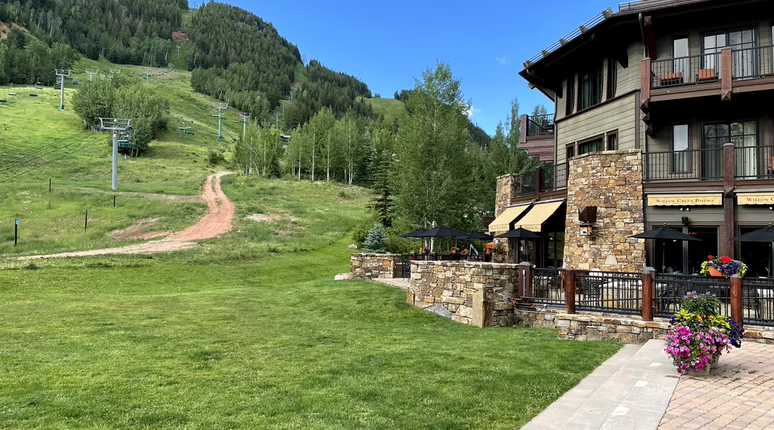 The Lesotho Highlands Development Authority, has issued a building contract for one hundred thirty-one million for Katse Village renovations and expansion.

This restoration contract includes the construction of an additional lodge accommodation block, a fitness center, conference rooms, a motel, and upgrades to the backpackers’ facilities.

The general construction contract, which included the construction of platforms and bulk utilities at the designated Village site, as well as temporary camps and water service modifications at Katse Village has been completed.

The renovations and modifications will boost the tourist experience while also providing lodging for the increased number of visitors who are likely to be attracted to the Polihali dam development and the growing number of people actively working there.

In the early 2000s, the dam and the botanical gardens were popular destinations. However, more tourists are likely to visit the area because of the Phase Two infrastructure.

However, residential expansion agreements for the Polihali Commercial Centre, Village, and Operations Centre continue to operate. In the year of 2015, Polihali Infrastructure Consultants was awarded the contract for construction supervision, design, and planning of the project housing and supporting infrastructure.

Phase Two of the LHWP builds on Phase One’s success, completed in 2003. It distributes water to the Gauteng region of South Africa and generates hydroelectricity for Lesotho through its water distribution system.

Lesotho will be one step closer to ensuring an independent power supply to meet local demands due to the enhanced water flow at the Muela hydropower complex. Further hydropower feasibility studies have indicated that conventional hydropower is the preferable option for Phase II.