Lesotho: A travel guide of Maseru 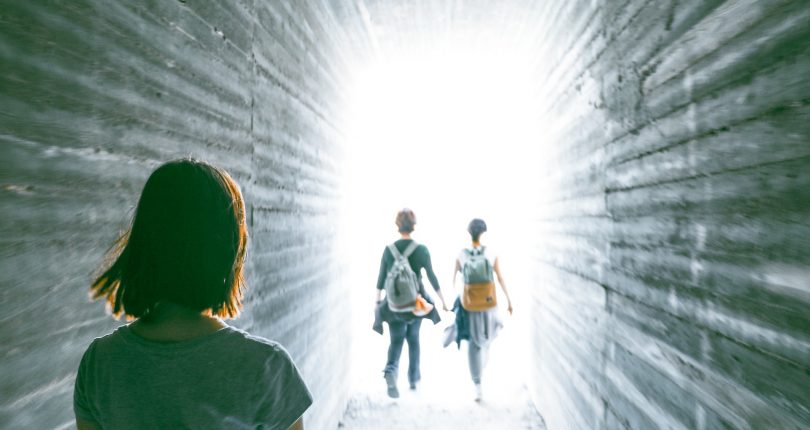 Maseru, which means red sandstones in Sesotho, is both the capital and largest city of Lesotho. It lies directly on the Lesotho- South Africa border on the Caledon River. Maseru lies in a shallow valley at the foot of the Hlabeng-Sa-Likhama, foothills of the Maloti Mountains. Lesotho and South Africa are connected by a border post bridge that crosses over Mohokare River. Ladybrand in SA is the closest town to Maseru.

Maseru has a unique history whereby it was first established as a police camp. Later it was assigned as the capital after Lesotho became a British protectorate in 1869. Currently, Maseru is estimated to have a population of about 227, 880 people. The city experiences a subtropical highland climate categorized by cool to chilly, dry winters and warm, rainy summers. Summer is experienced from December to March with an average temperature of 22 ˚C. January is usually the hottest month with temperatures between 15 and 33 ˚C. Winter is experienced in the period between June and September, with an average temperature of 9 ˚C. The coldest month is usually July with temperatures ranging from -3 ˚C and 17 ˚C.

Maseru’s economy is still at growing stages through at a rapid speed. Growth is particularly noticeable in the tourism industry and foreign investment since independence and recovery from the 1998 political violence. Maseru’s commercial industries are split into two regions: to the north along Moshoeshoe Road are flour mills and other major companies while to the south lies textile and footwear companies.

Though Maseru does not have many tourist attractions, it is an important stop for stocking up for tourists heading further into Lesotho. This is because the rest of Lesotho does not have many Western-style shops. However, there are still points of interest which one can visit while in the city: Nature and hiking at Bokong Nature Reserve and Ts’ehlanyane National Park; Our Lady of Victories Cathedral; camping and site seeing Kaste Dam and Maluti Mountains; the National Museum; Thaba- Bosiu National Monument; and hotels such as the Lesotho Sun Casino among other attractions.

It is essential for visitors to carry unlocked cell phones and buy pay-as-you-go SIM cards to stay connected. Most towns in Lesotho including Maseru have cell phone coverage. Languages spoken in Maseru include Sesotho, Zulu, Xhosa and English which is the official language.

MyProperty Lesotho select for you a range of Short-term rental Accommodations in Maseru, Lesotho, with AirBnb!

MyProperty Lesotho select for you a range of Short-term rental Accommodations in Maseru, Lesotho, with AirBnb!

Visitor or expat  looking for a weekend getaway or even a tourist wanting to visit, or, looking...

One thought on “Lesotho: A travel guide of Maseru”