The 5 Healthiest Cities To Live In Africa 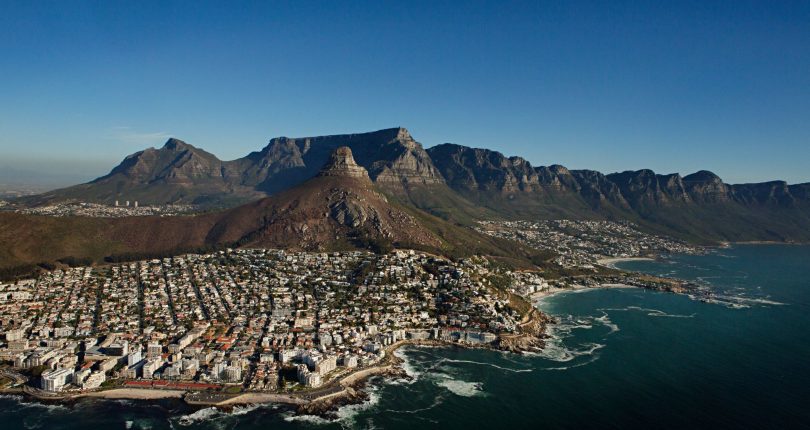 Malnutrition and abject poverty are two things associated with the African continent. But if you take a seat and search through the obesity index of the continent, you will discover a data that is very discouraging. For example, Libya was ranked the 20th most obese country globally. It has a percentage of 33.10 percent while next is Egypt, followed by Tunisia and then South Africa with 28.9%, 27.10%, and 26.8% respectively.

The number of deaths for obese or overweight individuals is placed at 4.5 million, which is far below deaths for those who are underweight. Besides death, obesity economically uses up about USD $117.7 million in the world annually. The number of obese people is higher in the cities or urban areas than in the village due to improvement in technologies, office jobs, roads and large number of vehicles as well as fast food franchises. As reports and cases of obesity increases, we decided to take samples to know the top five healthiest cities to live in Africa.

Cape Town is the first on the list. It is one of South Africa’s most beautiful cities with splendid views. It is also home to the healthiest people in the country, judging from the Vitality Obecity Index 2017 by the Discovery Vitality Group. There was an improvement from the figure in 2014 due to the shopping habits of people in the city. They bought and consumed the highest amount of fruits and vegetables compared to other cities in the country.

Kigali the capital city of Rwanda, it is also one of the fastest growing cities in the country with respect to population. A report shows women were at 6.3% at risk of becoming obese while men where 2.1 percent. This prompted the government of Rwanda to put measures in place to encourage a healthy lifestyle in the country. Kigali has the capacity to become the healthiest city in the whole of Africa, meaning there would be plenty of fresh fruits and air in the region.

Bahir is considered to be among the most organized, beautiful and safest cities in the entire world. It comprises of various tourist attractions courtesy of the lake and Blue Nile, known by the locals as ‘Abay.’ Considering the research presented in the International Journal of General Medicine with a focus on obesity in Ethiopia, the report showed that Bahir Dar performed well compared to other cities like Gondar and Addis Ababa for instance.

Asmara is among the most beautiful cities in the continent and got named as UNESCO’s world heritage site. The city has a rich architecture dating back to the 19th and 20th century. With a population of less than a million, Asmara stands as one of the healthiest cities in Eritrea.

Lome is standing as the home to the Congressional Palace which houses the country’s National Museum as well as Central Independence Monument.

According to a 2013 research on the Prevalence and Determinants of Obesity in workers, Togo precisely, it was discovered that the frequency of obesity was 30.8 percent while abdominal obesity was 39.4 percent. Females had the highest rate.

Keeping your home spic and span

Having a clean home is one of the most caring things you can do for your family to create a...

People have always viewed restaurants as a place of having breakfast, lunch or dinner or a location...

One thought on “The 5 Healthiest Cities To Live In Africa”