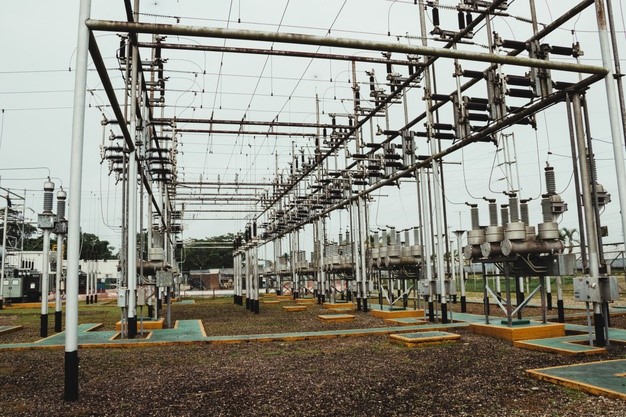 A subdivision of the World Bank’s renewable energy and energy access projects, i.e., the International Development Association (IDA), has funded Lesotho’s government with the US $40m. IDA has aimed to facilitate the households of rural and peri-urban areas, small and medium enterprises (SMEs), and grid-connected and off-grid economic centers with an adequate supply of electricity.

Renewable energy and energy access projects suggested establishing a grid extension in peri-urban areas. In contrast, the off-grid system will be installed in rural areas to achieve electrification in all targeted areas within a considered piece of land.

Highlights of The Renewable Energy And Energy Access Project

It is planned to establish a 1.5MWp solar photovoltaic off-grid to support the Semonkong hydroelectric powerpoint’s functioning capacity. A 500kWh storage system will support the solar power plant.

The rural areas of Lesotho will be equipped with 39 new solar-powered mini-grids. Lesotho’s lands are known for the abundance of their unspoiled and unexploited water resource; Lesotho captures about 50% of Southern Africa’s total catchment run-off. Instead of making use of hydropower contribution, Lesotho is still bound to import energy from neighboring countries.

How Long Will It Take To Close A Loan? Buyers To Lenders:

The market dimensions are varying very fastly; the debtors want to know the real situation while...

Nowadays, exploring new places to live and traveling to beautiful destinations has become...

The Most Common Appliance Issues and How to Fix Them

In Lesotho only a few out of every odd device issue needs a proficient fix. The fixes are...