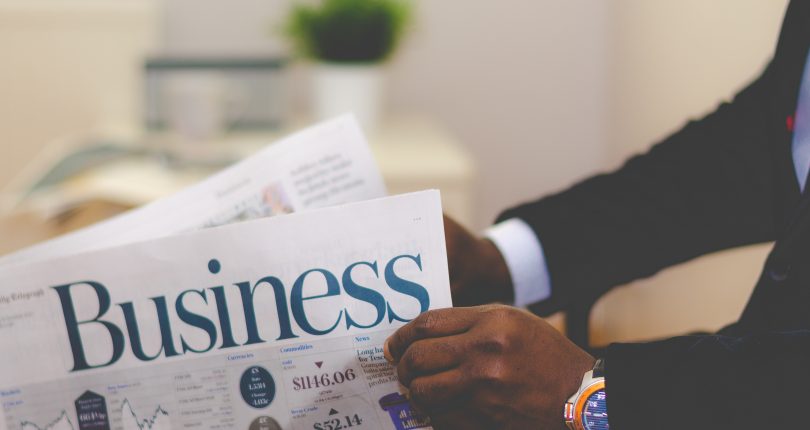 Lesotho’s economy grew in the third quarter of 2017 thanks to the output from the mining sector, the Central Bank of Lesotho (CBL) has told.

The CBL however, said that at the same tame the manufacturing sector experienced a decline.

The first deputy governor for the CBL, Masilo Makhetha, was this week at a committee which analyses global, regional, domestic economic trends and the financial market conditions to determine monetary targets adequate to ensure the country’s macro-economic stability.

“The domestic economy displayed a positive performance during the third quarter of 2017 which was driven by increased output from the mining subsector,” Dr Makhetha said.

“However, the secondary sector’s performance showed mixed signals, with declines observed in manufacturing and water sub-sectors while there were improvements in the electricity and construction sub-sectors. Growth in the tertiary sector was estimated to have slowed -down during the period.”

The deputy also said  that economic growth was expected to recover over the period 2017- 2019, thanks for the most part to moderate growth in the services sector and a rebound in the primary sector. Both the mining and construction industries are expected to drive the growth.

The idea of implementing the multi-sectoral reforms will take place with consent or objection from...

The Minister of Water and Sanitation Nomvula Mokonyane said that water has become the new gold...

One thought on “Positive performance of Lesotho’s economy”