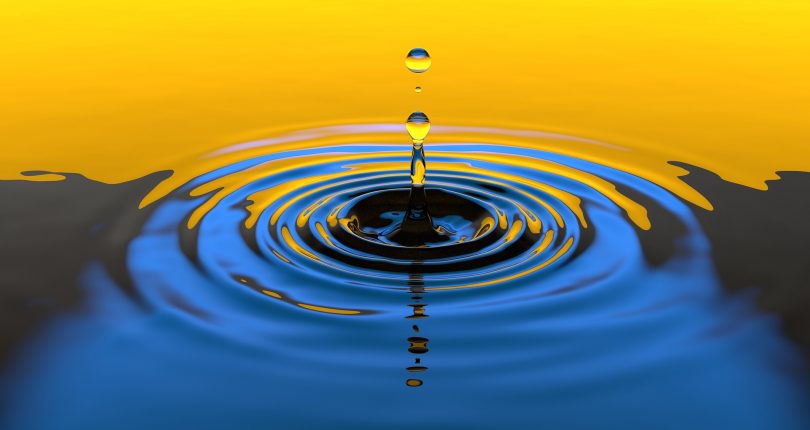 The three countries which are members of Orange-Senqu River Commission (ORASECOM) joined hands with Lesotho in a bid to sign an agreement for the construction of water supply. The mega project is estimated to cost $2.3 million and will be funded by the African Development Bank. ORASECOM consists of South Africa, Lesotho, Namibia, and Botswana. The ministers responsible for water supply from all the four countries met to deliberate on the next steps to take concerning the feasibility study of the project. The project is expected to take two years, but currently, since the feasibility study has not been conducted, we could not report the actual size of the dam to be constructed. According to Prince Maele, Lesotho’s Minister of Land Management, Water and Sanitation Services who briefed journalists about the meeting, he expressed confidence that the political instability in Lesotho will not affect the project.

The estimated length of pipeline to feed Botswana is 600 kilometers, and this is expected to efficiently supply the Greater Gaborone area and villages in the southern part of the state. The towns and villages where the pipeline would pass are expected to gain from the project. The pipeline will also run across South Africa, and the project is set to kick-off immediately after feasibility since upon completion, it is expected to solve the problem of water shortages in the regions it passes through.

Maele also said that Lesotho has plans to begin the construction of North-South pipeline and recommended that an office for project coordination should be placed in Lesotho. Additionally, he said that the aging infrastructure contributes to water shortages as close to 40% of the water supply is lost in the form of leakages.

The establishment of Masama West Wells has helped in supplying water in Gaborone, but the Maele said that there is limited space in the country for construction of new dams. Additionally, the minister said that financial institutions had developed the tendency of offering loans to foreign countries instead of the mother country.

A Unique House for a Unique Place

A Unique House for a Unique Place

In Eastern Canada, located in Nova Scotia, a peaceful lake named the Bras d’Or Lake is the...