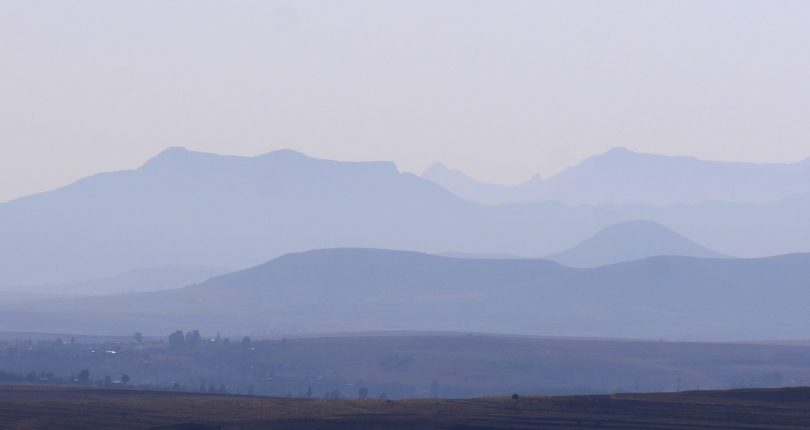 The idea of implementing the multi-sectoral reforms will take place with consent or objection from the opposition. Joan Molapo, the minister for communications, asserted that the government will not be prevented from materializing the idea just because the opposition presents irresponsible demand to take part. However, Teboho Sekata the spokesperson of the opposition party responds by asserting that the government is only dreaming to think they can implement the reforms without their participation.

The parliament will be sitting again on January 18, 2018, to discuss on how the multi-sectoral reforms will be implemented to alleviate the instability characterized by the Mountain Kingdom. Among the sectors to be reformed include legislative, constitutional, media, and judiciary sector. The cabinet ministers have already approved a framework to begin the process of multi-stakeholders agreeing with the implementation.

In reaction to that, the Lesotho Congress for Democracy (LCD) has sworn to boycott the implementation of the reforms on claims that the government is mistreating their leaders and interfering with the judiciary affairs.

Mothetjoa Metsing, the opposition leader who is in exile among other leaders, has vowed to boycott the reform implementation process unless the Southern Africa Development Community (SADC) which suggested the reforms assures them of their safety and security.

Mr. Metsing wrote a letter to the government reacting to his invitation to the reform implementation forum declining on the basis that the government intends to kill him once he is in the country. Mr. Metsing, the deputy opposition leader Tšeliso Mokhosi, and Mathibeli Mokhothu Democratic Congress (DC) deputy leader, separately flew to South Africa in August 2017 on the grounds of assassination plots from the government. In reaction, Thomas Thabane the prime minister has considered the allegations rubbish saying that they would achieve nothing by mistreating the opposition.

The opposition leader is faced with extradition from the Directorate on Corruption and Economic Offences (DCEO)  for failing to appear before the court to respond to charges of corruption held against him. The democratic congress which is the largest opposition party also vowed to boycott the reforms accusing the government of interfering with the judiciary when they asked Nthomeng Majara, the chief justice to step aside on the grounds of corruption or she will face a tribunal impeachment. Majara is accused of paying  M27 000 house rent despite being allowed M4 000 house allowance.

DC claimed that asking the CJ to resign is attacking the independence of the judiciary. However, Chief Molapo said that the government wanted the reforms to be inclusive, but with the ’games and tactics’ of the opposition, they’ll proceed without them. Also, he mentions that the invitation to the exiled leaders did not withdraw the implications held against them for breaking the law.The opposition leader is investigated by DCEO for deposits of M328 000, and M118 000 made between April, and June 2013 and M524 000 deposited in 2014 after a construction company Big Bravo won a tender of M120 million in what is believed to be through Mr Metsigns instigations.

The Most Common Appliance Issues and How to Fix Them

In Lesotho only a few out of every odd device issue needs a proficient fix. The fixes are...

How To Clean Your At-home Coffee Equipment?

In Lesotho cleaning is one of the most important tasks that no one likes. Most of us dislike...

A subdivision of the World Bank's renewable energy and energy access projects, i.e., the...